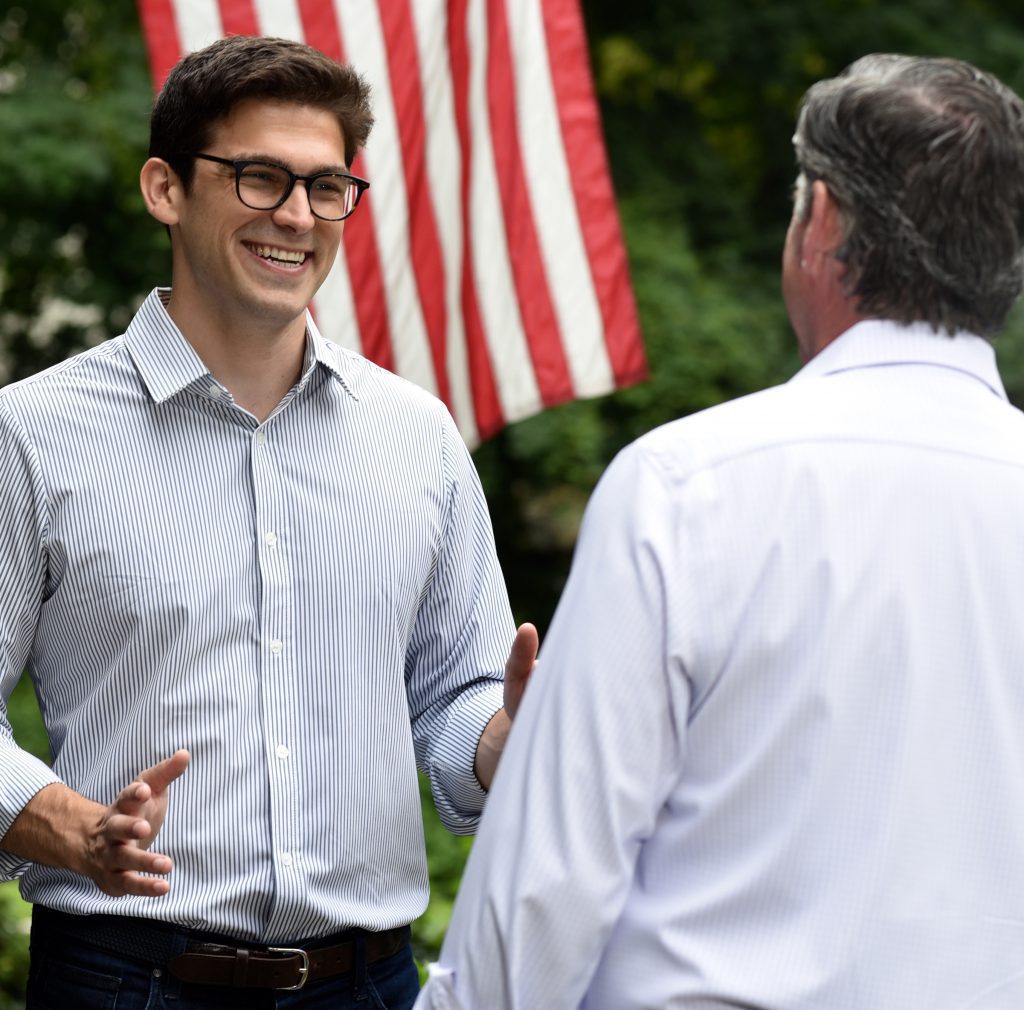 Below is our interview with Ryan Fazio, Republic nominee for the 36th District Senate seat, vacated by Alex Kasser. On August 17, a Special Election will be held for this seat—please remember to vote!

Can you please tell us a bit about yourself?
I grew up in Greenwich and attended Parkway, Western, and Greenwich High. I studied economics at Northwestern University before moving back to Connecticut to start my career. I have lived in Riverside now for a few years.

What is your professional background, and will help you be effective in the State Senate?
I spent most of my career working in renewable energy in Stamford. I managed the commercial operations of a large ethanol (a renewable fuel made from corn) refinery for years and processed, stored, shipped, and traded tens of millions of tons of energy and agriculture products around the world in my career. My experience working in business and clean energy will inform my efforts to create jobs, lower electricity prices, and protect our environment in the State Senate.

Why are you running for State Senate?
I am running for State Senate because this community is my home and I want to serve it faithfully in the capitol. I am also concerned that years of poor leadership at the state level have made families across our state less prosperous, less safe, and less hopeful. I want to bring a positive change to our state government and a brighter future for everyone in our community.

What do you consider the most important issues for our area in the next few years?
My campaign priorities include, first, protecting the public safety. Crime has increased substantially in the past year, with car thefts increasing over 40% and homicides over 30%. We need to make sure we are supporting local police and keeping all of our families safe. Second, we need to reduce taxes, the cost of electricity, and improve access to health care by improving state regulations. Third, I want to reduce state control over local schools and town planning and zoning. 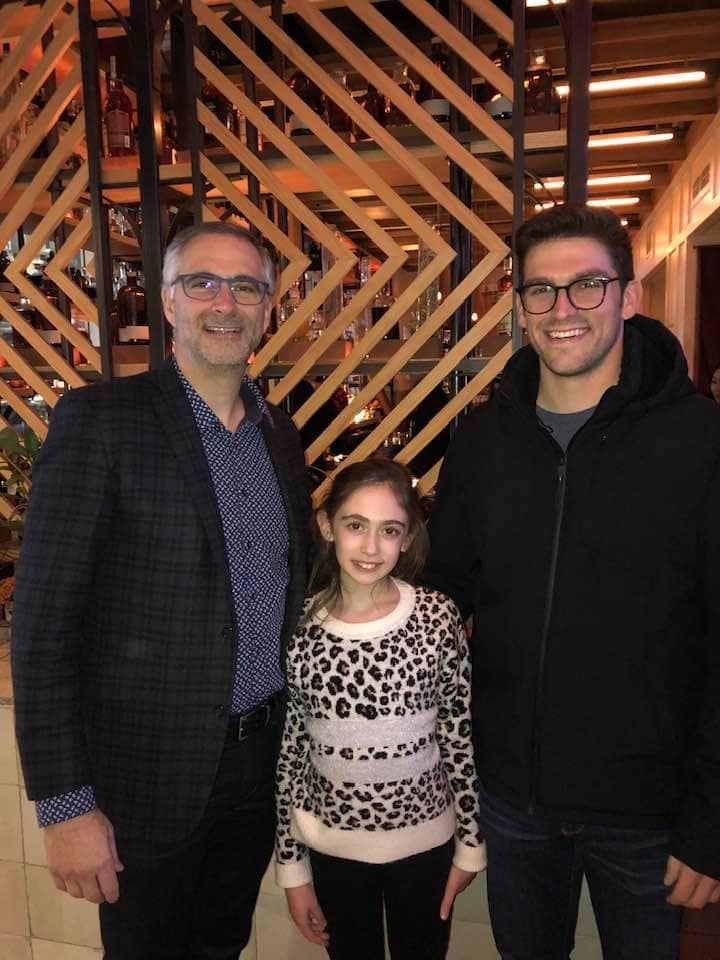 What else do you want parents in the community to know about you as a candidate?
Supporting and improving public schools is a priority for me. Education has not been a major topic at the state level generally, but I want to change that. I spent the last seven years volunteering as a tutor in inner city schools. I think we can make CT schools the best in the country by reducing unfunded state mandates over our local schools, emphasizing core academic instruction, and promoting high academic standards across the board.

Are there initiatives started by Alex Kasser you plan to continue, or pivot from, and why?
I would want to further former Sen. Kasser’s efforts against domestic violence but pivot from her stance on policing and public safety generally. I appreciate the former senator’s efforts on Jennifer’s Law. I would like to change the police reform bill that she voted for, however, which has led to a massive upsurge in violence across our state and also actually makes it harder for police officers to protect victims and investigate domestic violence.