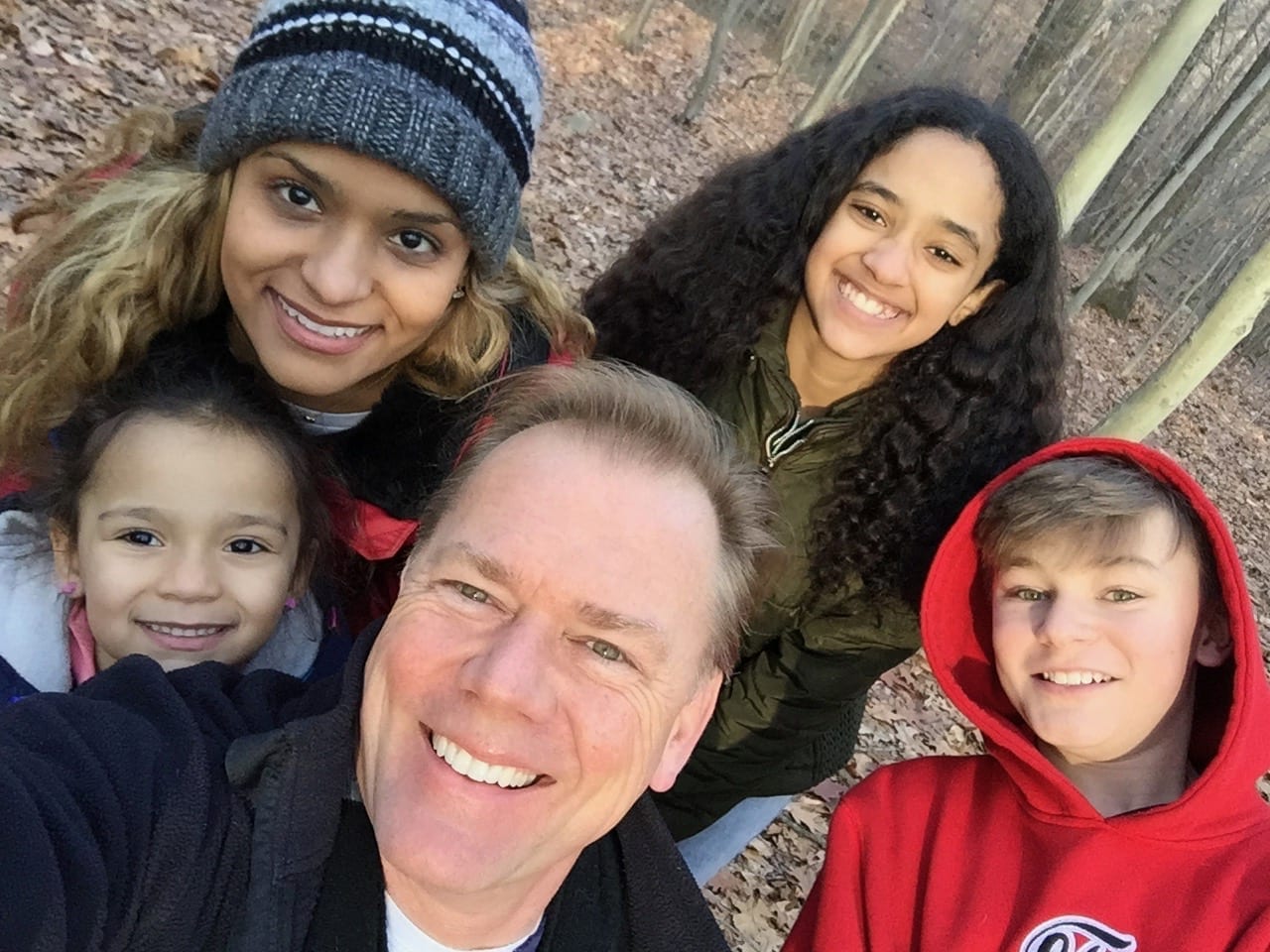 Meet George Knapp, the owner of PBandJ Babyproofing. A carpenter by trade, George started a building and remodeling company in 1993 and was often asked to install baby gates and other safety features. After solving problems that babyproofers couldn’t fix, he decided to open PBandJ Babyproofing “in an effort to keep children safe.” Find out how George creates a safe environment for babies and toddlers, while maintaining a design aesthetic that complements his clients’ homes.

How many kids do you have and what are their ages?
My son is 14 and my two stepdaughters are 7 and 15. 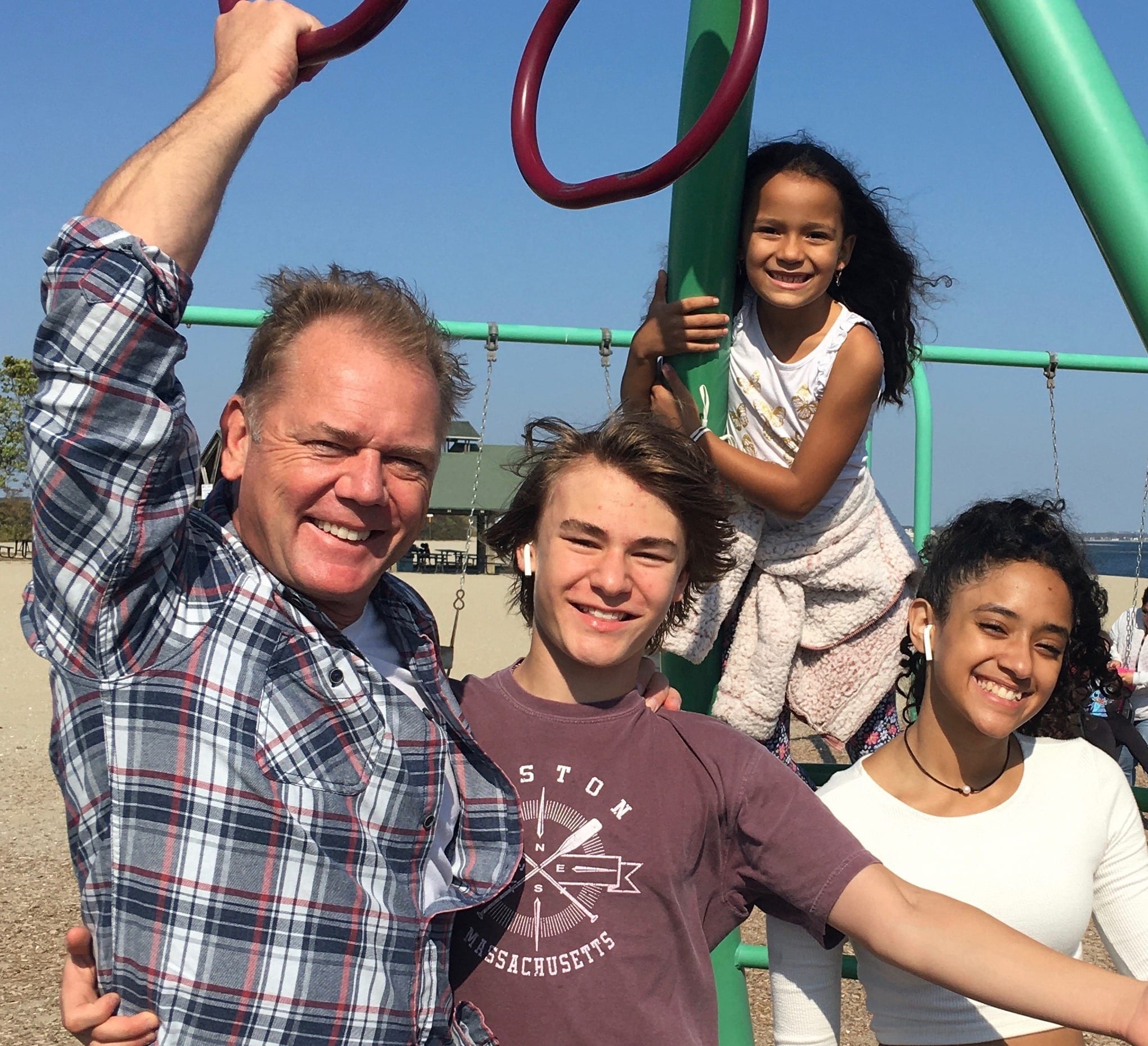 What led you to start PBandJ Babyproofing?
I started my own building and remodeling company in 1993 and had the pleasure of building homes all over lower Fairfield County. It wasn’t long before parents began asking us to install gates and safety products for their babies and toddlers. Time after time we declined. I’d tell them that there are companies specializing in that industry. Then, one day in Rowayton, a babyproofer from New York was doing an installation on a house we were remodeling; the homeowner asked me to help the installer with some problems he was having with the windows. I pointed out what I thought was an easy solution to a semi-tricky window. He disregarded my idea and said he didn’t have the material or tools to do what I’d suggested. I pointed him to Ring’s End Lumber, and he declined again. Then I pointed out that this was his job – and that the windows in question were in the children’s room! He looked at me and said, “If they don’t put it in my bag in the morning, I don’t install it, and I never do anything custom.” Then he shrugged his shoulders, packed up his screw gun, and left. As I fixed those windows I started writing the business plan for PBandJ Babyproofing in an effort to keep children safe.

What are the most important things to babyproof in a home?
Well, the staircase gates are the most popular items I install, but it really depends on the child. I have parents who will just have me come do the gates only then to call me back a few months later to install anti-tip furniture straps on all the larger pieces of furniture in their rooms, because it turns out their child is a climber and they had an incident.

Design is important to you. How do you adapt gates and other installments to a client’s home?
Being a carpenter by trade I can offer custom-made gates to match a home’s existing railings. But most people will choose a stock gate over a custom gate due to the ease of operation of a properly installed gate. When you are going up and down the stairs, 15 – 20 times in a day safety and ease of use tends to outweigh the look of a custom gate. I also have some very cool crystal clear gates that are so sleek and modern my customers actually get excited when I’m installing them. The most popular gate is my retractable gate that rolls into itself when not in use and is completely out of the way when open. Manufacturers send me the latest gates on the market for me to review, so we are on top of any improvements or new options that may come to market.

How do you protect fireplace hearths?
When it comes to fireplace hearths there are a couple of options. The first is the most popular and it’s a foam padding that goes around all the corners/edges. I also give the option of a third-party padded seat called the Jack Matt made by Hearth and Home. This is a custom seat sitting on top of the hearth and wrapping the edges to protect little ones from falling onto a hard surface. 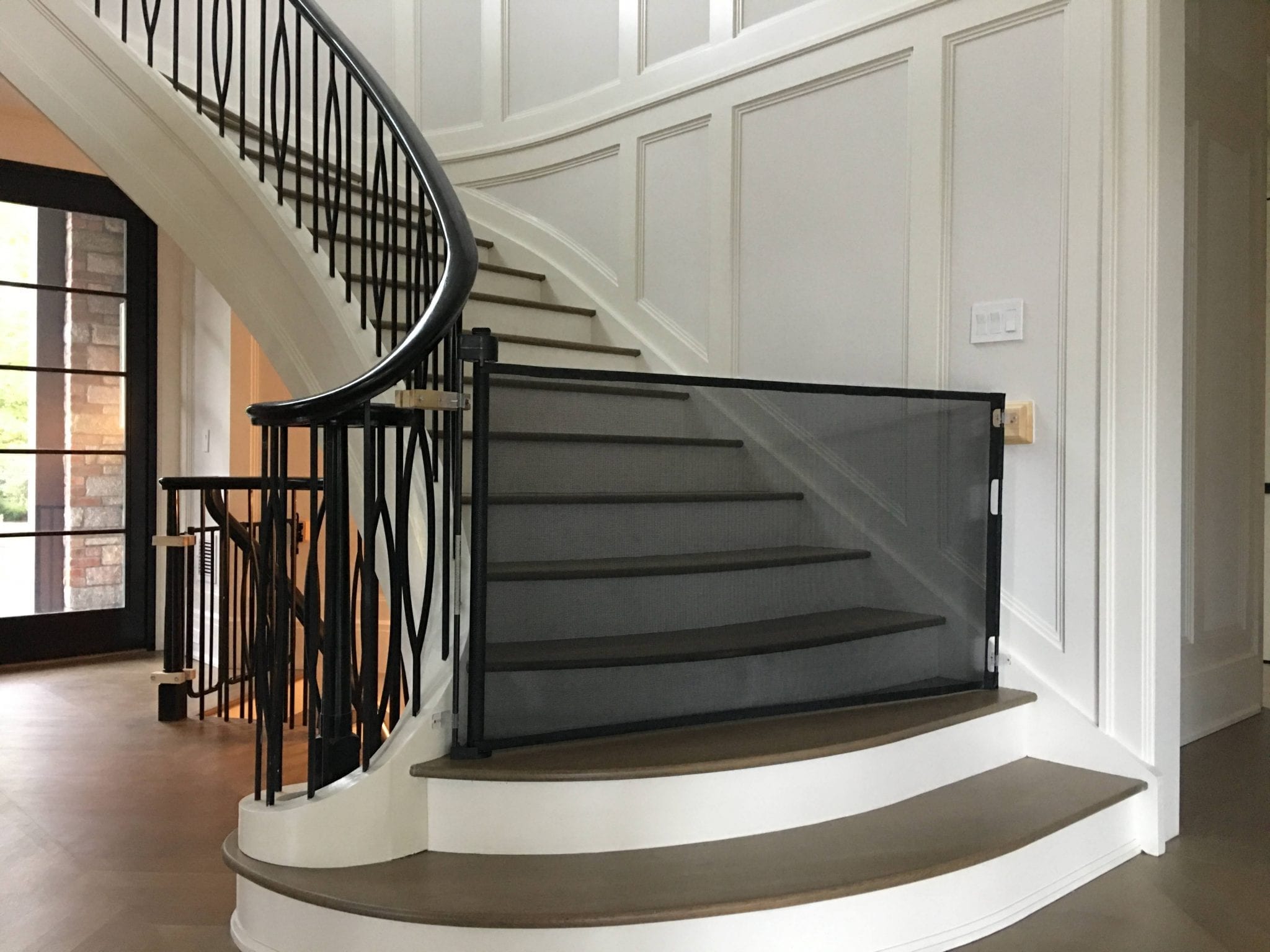 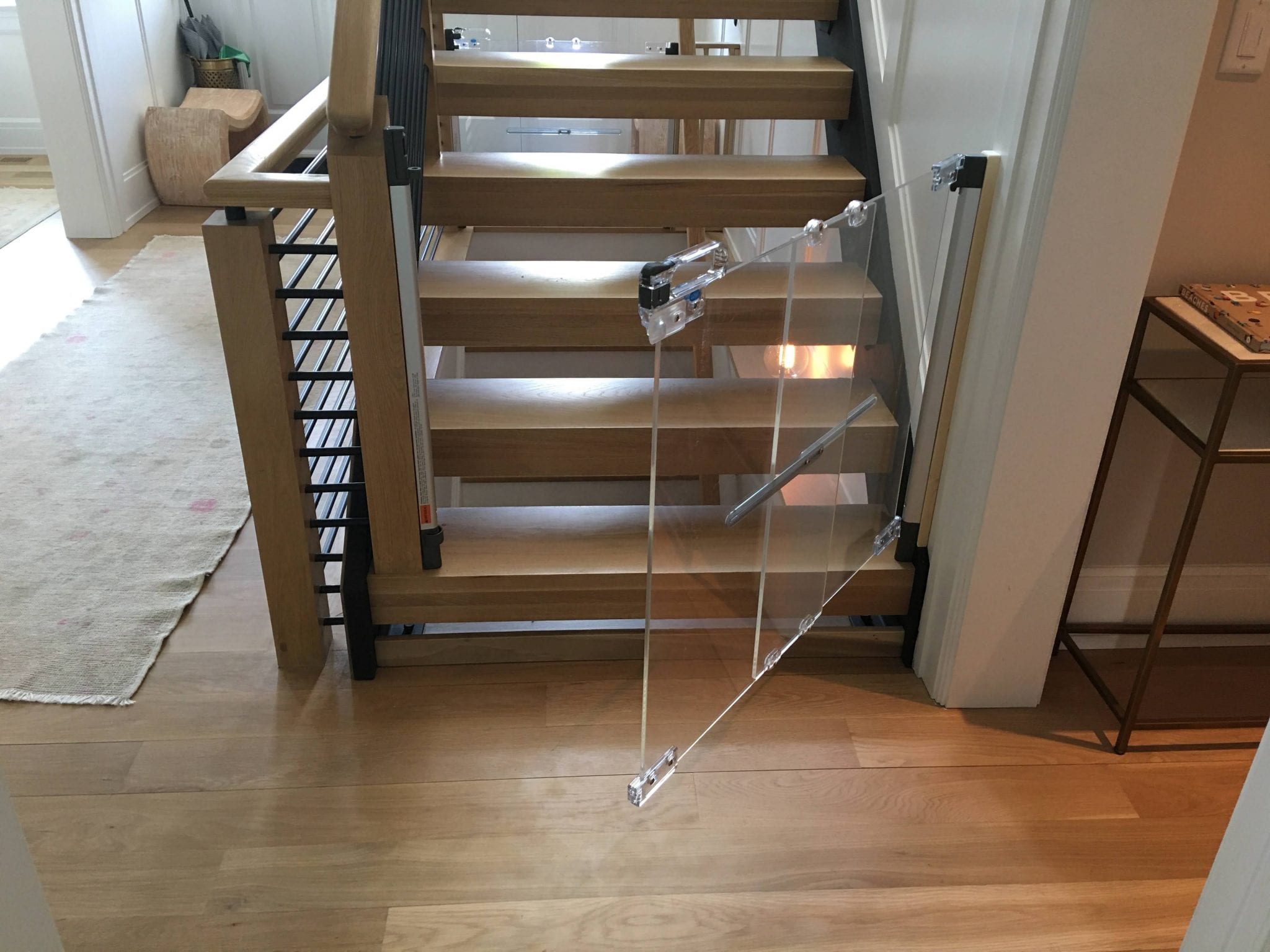 What towns do you serve?
All of Fairfield and south/east Westchester county.

What is your dream project for a customer?
I am lucky enough to work on some real over the top custom multi-million dollar homes that have to be seen to be believed. I get the most satisfaction when I show up to these homes, and I see the people are skeptical about having me come and do the babyproofing. They think I am going to leave their house looking like a baby zoo with contraptions and cheap products but when they see almost everything is behind the scenes, the gates and products I suggest are clean looking and work effortlessly, then the look of relief on their face when I do the installation, those are my favorite type projects.

Anything to add?
I buy all the different babyproofing and child safety products on the market as they come out. I test them one against the other and throw out the junk and only install the best products for my customers. I am often surprised that well-known manufacturers will sometimes have products that just do not work like advertised (no matter what the Amazon ratings say). I do all the trial and error testing so my customers don’t have to. 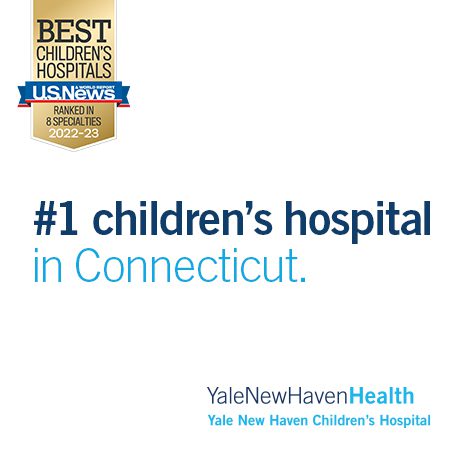