Popular local magician, Ben Zabin, is directing Greenwich Magic Camp – a one week program for boys and girls Summer Camp! In addition to learning magic, Greenwich Magic Camp Campers will…
• gain confidence in front of people
• develop and improve public speaking skills
• build strong friendships with other campers
• participate in fun, engaging activities each day
• take part in a gala show at the end of the week for parents and guests
• learn professional magic tricks directly from world-class performers
• establish strong levels of hand-eye coordination
• become the proud owner of a plethora of custom magic props
• have a great week that will be raved about for the rest of the year!
In addition, there will be a different guest each day, teaching balloon sculptures, ventriloquism, and of course, magic! This is truly a one-of-a-kind experience that campers will never forget! 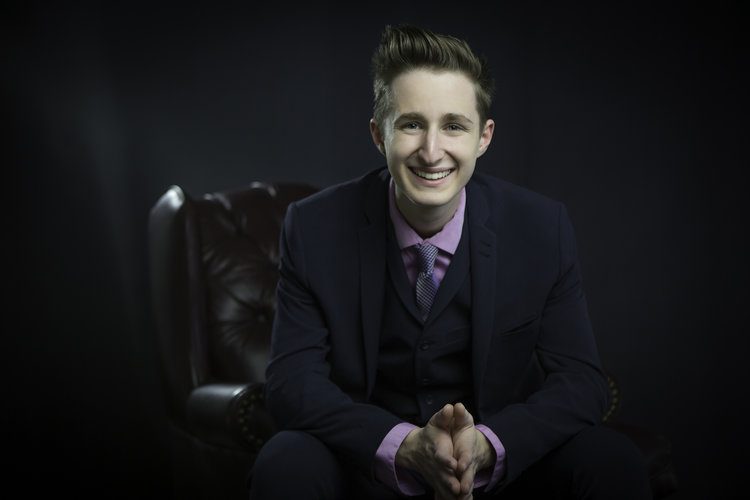 Ben Zabin, born and raised in Greenwich, has been touring the country with his unique style of magic for the past decade- performing at conventions, resorts, VIP events, and private functions. In 2016 he became the youngest magician to perform on the Las Vegas Strip and he’s the proud owner of over a dozen international awards and honors. In 2015, he launched the “Ben Zabin Magic Kit” product line, sold in independent toy stores in the tri-state area.
Eager to spread his passion of magic to others, he decided to start the Greenwich Magic Camp (GMC). Ben has had years of experience teaching magic to kids of all ages. He’s taught magic at private lessons, schools, and camps such as Belle Haven Summer Camp, the JCC Day Camp in Scarsdale, Banksville Day Camp, and French Woods Performing Arts Camp,
He is trained in CPR, First Aid, AED/EpiPen usage, and is a certified lifeguard. Ben will be joined by a female co-director. 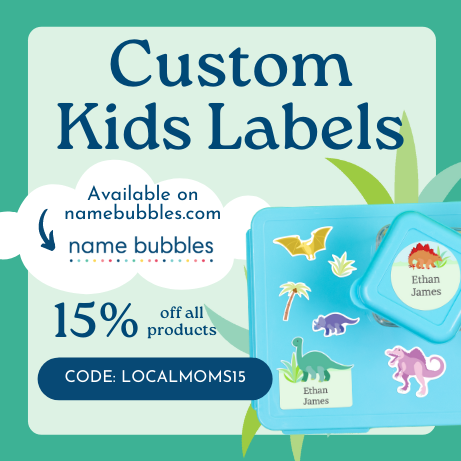 Highly recommend a day trip to the Mystic Aquarium 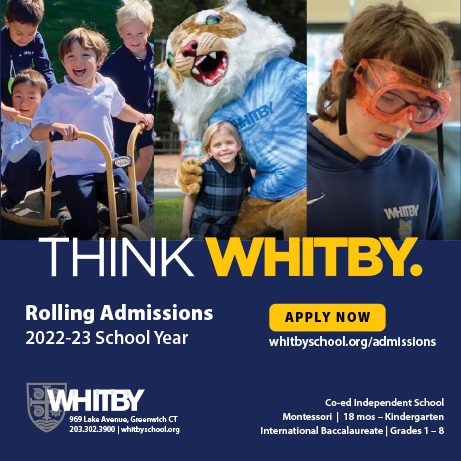