BUILD A LEGO® MARINE ANIMAL FOR BIG OCEAN SCENE DURING “LEGO WEEKEND” JAN. 26 & 27 AT THE MARITIME AQUARIUM AT NORWALK 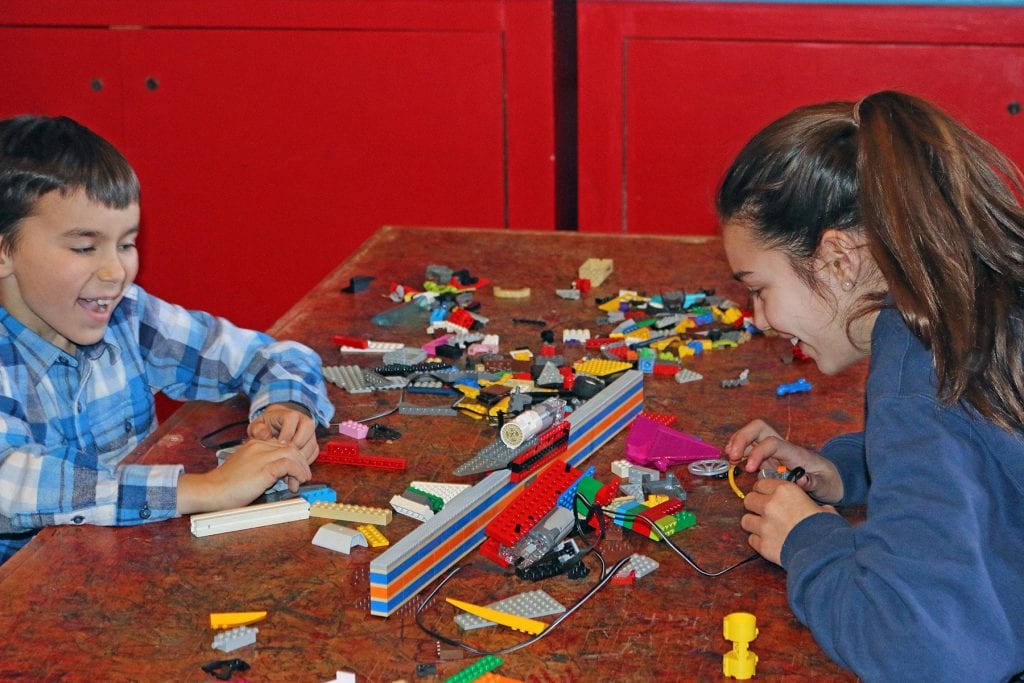 Build LEGO vechiles to square off on the Battletrack as part of “LEGO Weekend” Jan. 26 & 27 in The Maritime Aquarium at Norwalk. With help from experts from Play-Well TEKnologies, guests also can create LEGO marine animals to populate an enormous ocean scene. It’s free with admission. Learn more at www.maritimeaquarium.org.

LEGO experts from Play-Well TEKnologies will be onhand both days to oversee a big fun coral-reef scene made entirely out of LEGO blocks in Newman’s Own Hall (near the seals).

The experts will create the underwater environment, but it needs animals! Aquarium guests can build a small LEGO marine creature that will be part of the finished piece. Choose from such creatures as a jellyfish, seal, shark, sting ray, turtle and fish, or build an animal unknown to science from your imagination.

“If you’ve been to The Maritime Aquarium lately, you’ve had the chance to create a two-dimensional marine animal in the clever ‘Sketch & Release’ activity on our giant video wall,” said Aquarium spokesman Dave Sigworth. “ ‘LEGO Weekend’ adds a dimension – literally – by letting you use your creativity to assemble three-dimensional creatures.”

Also during “LEGO Weekend,” Aquarium guests can build motorized LEGO machines that will duel for superiority on LEGO Battletracks.

The fun runs from 10 a.m. to 5 p.m. both days, but Maritime Aquarium members can get to the LEGO tables first each morning beginning at 9 a.m. (with proof of membership).

Learn more about “LEGO Weekend” and other events and programs at the popular South Norwalk family attraction this winter at www.maritimeaquarium.org. 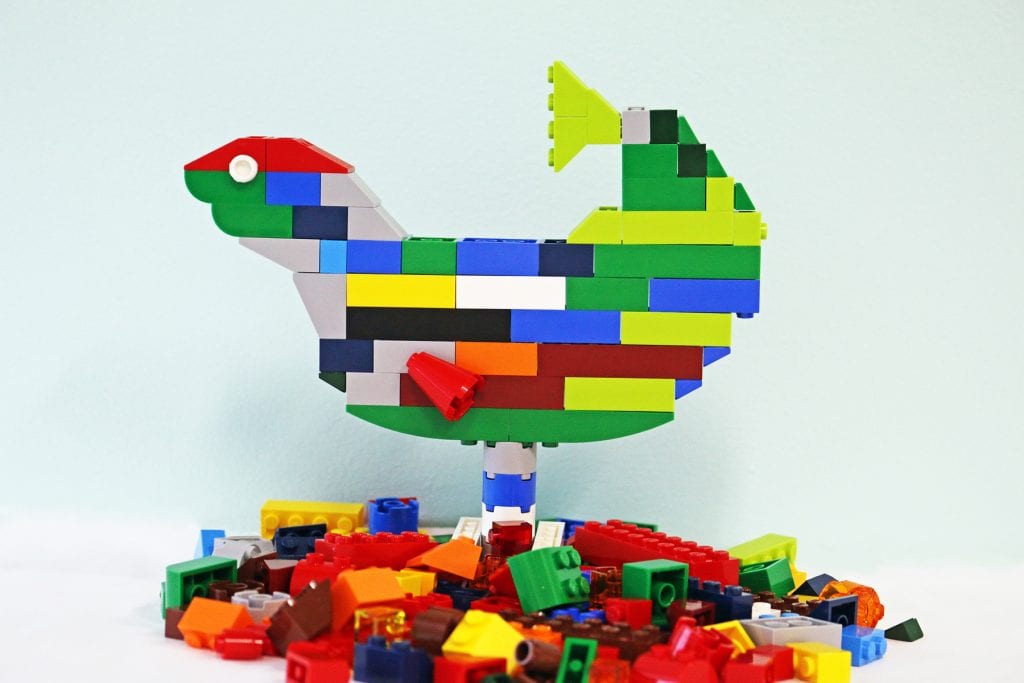 Guests can build marine animals to populate an enormous ocean scene during “LEGO Weekend” Jan. 26 & 27 in The Maritime Aquarium at Norwalk. Experts from Play-Well TEKnologies will lead this fun project made entirely out of LEGO blocks. It’s free with admission. Learn more at www.maritimeaquarium.org. 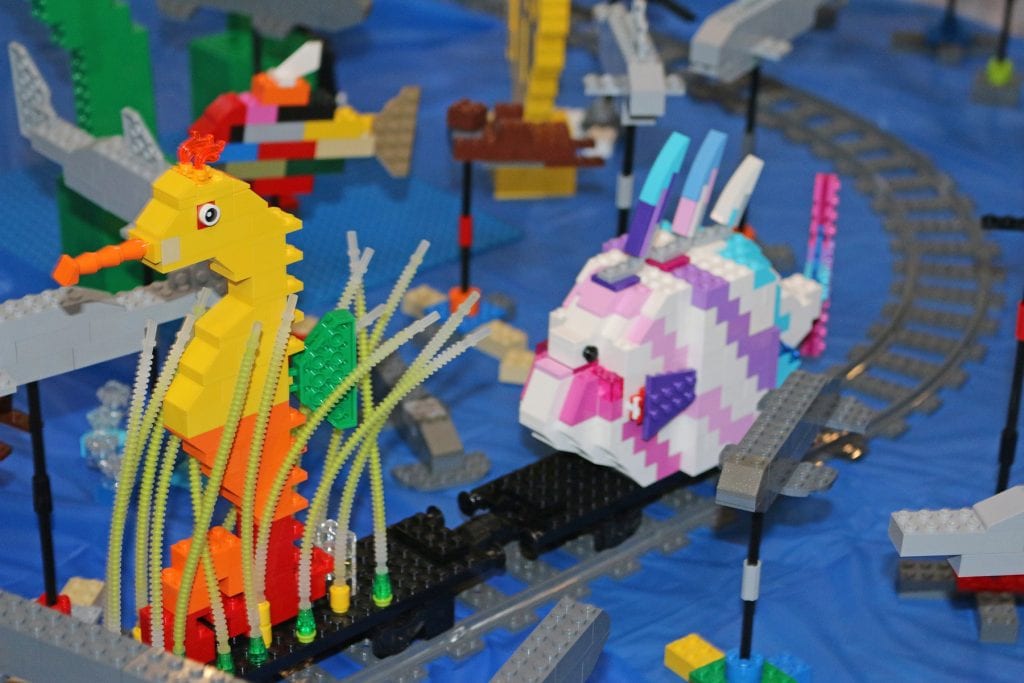 A colorful seahorse and fish, both made from LEGO blocks, populate an ocean scene created during last year’s “LEGO Weekend” in The Maritime Aquarium at Norwalk. Experts from Play-Well TEKnologies will return to lead another big fun project Jan. 26 & 27 during the Aquarium’s 2019 “LEGO weekend.” It’s free with admission. Learn more at www.maritimeaquarium.org.

Press materials are available on the Aquarium web site: www.MaritimeAquarium.org/newsroom

Download a variety of Aquarium photos, whenever they’re needed, on Flickr at http://www.flickr.com/photos/maritimeaquarium. You can also receive specific photos via e-mail or a photo CD.  Contact Dave Sigworth.

An accredited member of the Association of Zoos & Aquariums, The Maritime Aquarium at Norwalk is a 501(c)(3) not-for-profit institution whose mission is to inspire people of all ages to appreciate and protect the Long Island Sound ecosystem and the global environment through living exhibits, marine science and environmental education.

The Maritime Aquarium receives support from the State of Connecticut DECD’s Offices of Culture and Tourism. 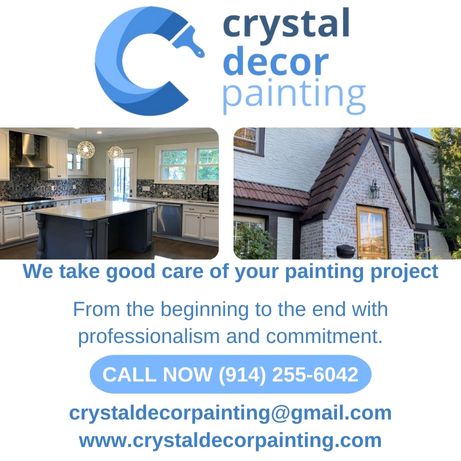