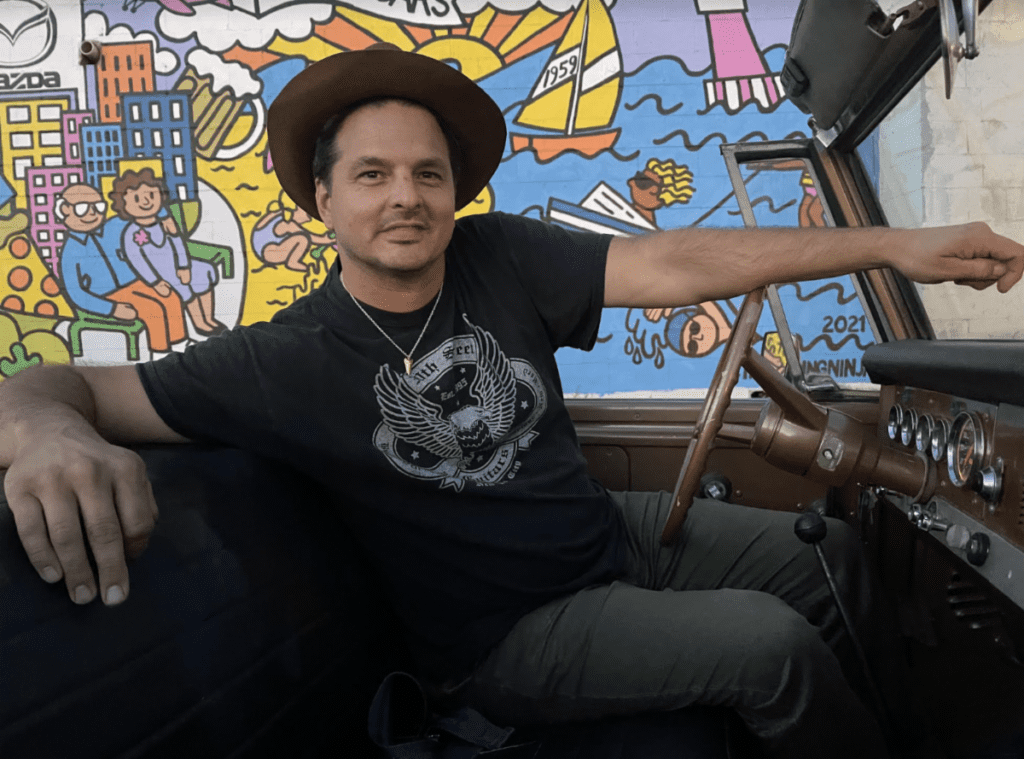 Join us for the final Friends of Greenwich Point Summer Concert on Saturday, October 1st from 3:30pm-5:30pm with Pete Francis & the Dragoncrest Collective

A songwriter, producer and multi-instrumentalist, Pete Francis founded the band Dispatch while still a student at Middlebury College. He performed, toured and wrote songs with the band in the United States until 2001 and then again in Europe and Australia from 2009-2013. Along the way, a 2004 concert in Boston made history as the largest independent music event of its kind.

In 2015, he founded the Dragoncrest Collective with his wife, Katie, funneling their passion for art and music into a new venture to bring creative experiences to new audiences and venues. Pete is local to Fairfield County and has a great connection with many local musicians and artists. A live performance of music with Pete Francis and The Dragoncrest Collective usually includes some special musical guests and a display of great live chemistry.

The FoGP summer concert location is by Founders Rock at Greenwich Point – follow the music to the field above the second concession stand. This concert location is new since last year and is the perfect spot with plenty of space for attendees to relax, picnic, dance and explore.