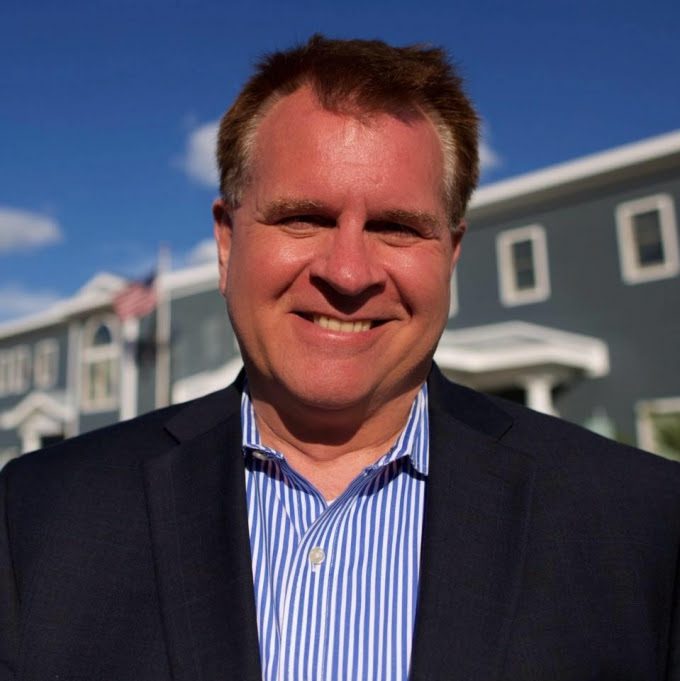 In the black of night, two men in police uniforms arrived at the Isabella Stewart Gardner Museum.  Eighty-one minutes later, they exited with 13 works of art, never to be seen again. Over 30 years since that fateful night, these works (including paintings by Rembrandt, Vermeer, and Manet) are still missing – their empty frames still hanging as a reminder of the staggering loss.
This heist is considered the biggest unsolved art theft in modern history, with the stolen artwork valued at over $500 million dollars. Join Boston-based crime reporter, Bob Ward, to learn how a new clue might just be the key to cracking the case.
Reservations